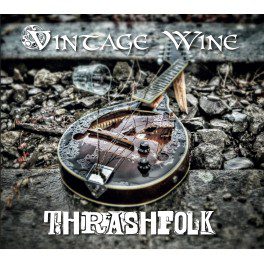 Another shitty morning,
another working day
Check again me wallet,
got plenty things to pay
Well something has to happen,
for miracle I pray
Is that it? Fuck my life!
Got to take away!

Girlfriend is so boring,
she wouldn’t shut her mouth.
With nothing much to tell,
she’s always so aloud.
My family are assholes,
have to find a way.
Well is that it? Fuck my life!
Got to take away!

Ref: Take me away to the land of the free
Take me away where I’m meant to be
On a whisky trail, Island on the sea
Redheads, whisky, pubs and being free.

You’re five years old, for all you know
The world is at your feet
People smile when you arrive
You’re a king of your little street.

But in the school the teacher asks
„Hey fella! How you’re called?“
To find the answer, bout who you are
Is just like growing old.

You’re twenty-two fresh out of school
Major in music arts
You shoot for fame, you got to rule
And screw all those old farts.

But there’s no band that understands
Your genious way to play
So you end up in a grocery store
Cause there are some bills to pay.

Ref: Such is life take it or leave it
Where you’re now you see it clearly
‚Till your death not gonna stop
Take what you get or just fuck off!

You’re thirty-three two kids and wife
And mortgage on your neck
You feel like you were led astray
But „Hey man, what the heck?“

You cook you clean you serve your queen
You even walk her dog
The queen of whores who want divorce
Cause of some other fuck.

Ref: Such is life…

You’re fifty-four fresh out of jail
No work no place to sleep
You never thought that out of dough
You ever sink so deep.

So you play cigar box guitar
And sing out all your fate
Some rich kids clap and some old chap
Throw penny on a plate.

Ref: Such is life…

You’re sixty-five you end your life
With cancer that’s the trend
You’re looking back at all those years
And you search for those well spent.

They’re hard to find but you don’t mind
Don’t want to make amends
If you’ll get chance to live again
You’d do same shit again.

She was waiting for me by the riverside
For a love she cried her blue eyes out
She was there just like every other night
But I never walk around by.

Whispered all her wishes to the willow tree
Heart was bleeding hollow silently
Shattered image in a water stream
But I never walk around by.

I went to the war to fight for my home
She prayed for me while I was gone
She was waiting for me under willow tree
But I never walk around by.

Now the willow’s weeping
to the water stream
Teary blue eyes sunken to the sea
No one stood around to witness her scream
Cause I never walk aroun by.

Near Banbridge Town in the County Down
One morning on last July
Came from boreen green
like a sweet colleen
And she smiled as she passed me by.

She looked so sweet from her two bare feet
To the sheen of her copper red hair
Such a coaxing elf I had to shake myself
To be sure I was standing there.

Ref: From Bantry Bay up to Derry Quay
And from Galway to Dublin Town
No maid I’ve seen like the sweet colleen
That I met in the County Down.

At the harvest fair she’ll be surely there
So I’ll dress in my Sunday clothes
With my shoes shine bright
and my hat cocked right
For the smile of a copper red rose.

No pipe I’ll smoke no horse I’ll yoke
Till my plough turns rust coloured brown
Till a smiling bride by my fireside
Sits the star of the County Down.

It’s been a while
since I’ve last seen my daddy-o
Lived with my mom, she had no helping hand
But then one day I turned on the radio
And he spoke there, frontman of a band.

He said his band is heading here for a gig
First one after eleven long years
I want to meet him,
though mother says he’s a pig
He’ll come back if I tell him, bout her tears.

Ref: Mornings are cold leaves on trees wither
My mother cries as she hears daddy’s song
I would have known him if he stayed with her
I want to meet him so well…
How is that wrong?

Stars were bright
when I sneaked out that evening
And bought a ticket for lunch money saved
Slipped to first line, didn’t expect that feeling
Struck down by wave of a music they played.

And then backstage where I got so easy
Bottles went round and even some joints
The frontman took me
and started to please me
Before I could tell him I am fruit of his loins.

Ref: Mornings are cold leaves on trees wither
My mother cries as she hears daddy’s song
I would have known him if he stayed with her
I want to meet him so well…
How is that wrong?

When he was done I disappeared to the night
To tell him „Hi daddy!“ twas already late
In a few weeks we’ll see if I am alright
I just hope I won’t share my mommys fate.

Jayne! The man they call Jayne!
Now Jayne saw the Mudders‘ backs breakin‘.
He saw the Mudders‘ lament.
And he saw that magistrate takin‘
Every dollar and leavin‘ five cents.
So he said, „You can’t do that to my people!“
„You can’t crush them under your heel.“
Jayne strapped on his hat,
And in five seconds flat,
Stole everything Boss Higgins had to steal.

Ref: He robbed from the rich
and he gave to the poor.
Stood up to the Man
and he gave him what for.
Our love for him
now ain’t hard to explain,
The Hero of Canton,
the man they call Jayne.

Ref: He robbed from the rich
and he gave to the poor.
Stood up to the Man
and he gave him what for.
Our love for him
now ain’t hard to explain,
The Hero of Canton,
the man they call Jayne.

One by one, left by right
Cut the tree with bare hands I might
I am not a man like all the rest
As I am walking through forest.

There in a woods she was sitting there
She looked shy as a bonny black hare
I showed her my muscles
and shouted aloud
„I am the woodcutter!“

Ref: Things in a woods can be mean
But I am not afraid of a wild
Nothing grows where I’ve been
If you start a fight you shall die.

Step by step she went down on me
Just like in my own fantasy
Her eyes were green and hair was red
I thought she would give me a head.

But as I dreamt, bout oral sex
She cut of my wood with my own axe
I cried as I heard her say
„I am the woodcutter, yay!“

Ref: Things in a woods can be mean
But without a wood I am mild
Nothing grows where it has been
If you start a fight
I shall cry…

Ref: Just like a little crow fallen from its nest

When I was just a boy
my father planted down a tree
Told me „It will grow as you do too.“
And on his death bed
when his spirit was set free
he looked out of the window
where it grew.

Then we had a war,
didn’t have nothing to eat
Money was low we were kind of down
There were no jobs
so I was forced to steal
Hiding in a tree in its big crown.

I was brought to court
and brought before the judge
Theres no justice waiting for me
My height is about right
so now I am gonna hang
On a branch
of my fathers tree.

Can you hear them calling?
Does the ticket bear your name?
Were you marked a traitor?
Are you now what they call a fair game?
So let me tell you a different story.
You can look on brighter side
Instead of being chained
you can commit a suicide.

There’s a fire in the streets
and clanging of the steel
Cold sweat running down your spine
that’s how this revolution feels
If you refuse to be a victim
and the time has come to run
But it’s hard to move
at the point blank of the gun.

Famine and the anger
are roamin through the streets
Pestilence and blood
that’s where this revolution leads
The sharp noose on your neck
so rise up on your feet
Walk up on your stage
give your audience a greet. 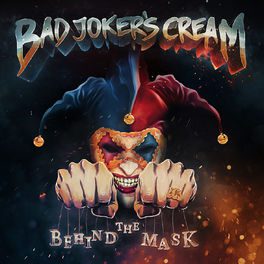 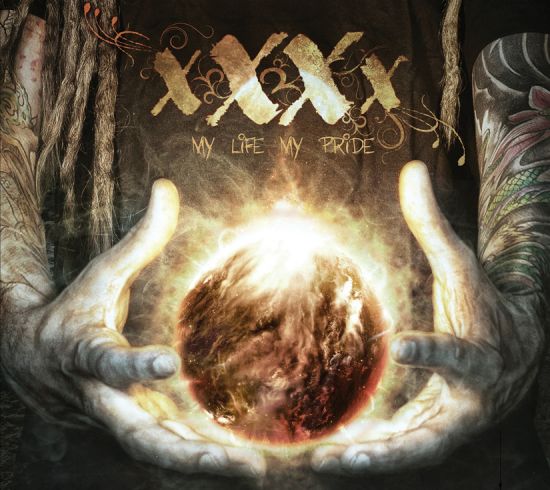 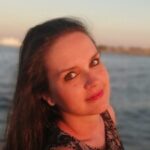